Capping off a wild week with the North American International Auto Show was an equally car-filled weekend thanks to Hagerty. The classic vehicle insurer hosted a few events over the weekend as a part of its move to make the Concours of America the Detroit Concours d’Elegance. This includes hosting the events in downtown Detroit, with the concours at the Detroit Institute of Arts, and Cars and Community, a combination of Radwood and Concours d’Lemons, at Comerica Park. Each event attracted more than 100 cars, and we’ve assembled photos of a large number of the cars at all these events for you to peruse.

The headline even was certainly the Detroit Concours, and it attracted some truly phenomenal classic cars across a wide spectrum. Showstopping classic concepts such as the Buick Y-Job, General Motors LeSabre, Ford Mustang I and Chrysler Turbine Car all made appearances. There were sections for classic hot rods and mid-century customs such as the Dodge Deora pickup truck. And of course there were other pre-war and post-war classics from America and Europe. The overall winner of the show was a 1937 Delahaye 135 roadster, pictured below. 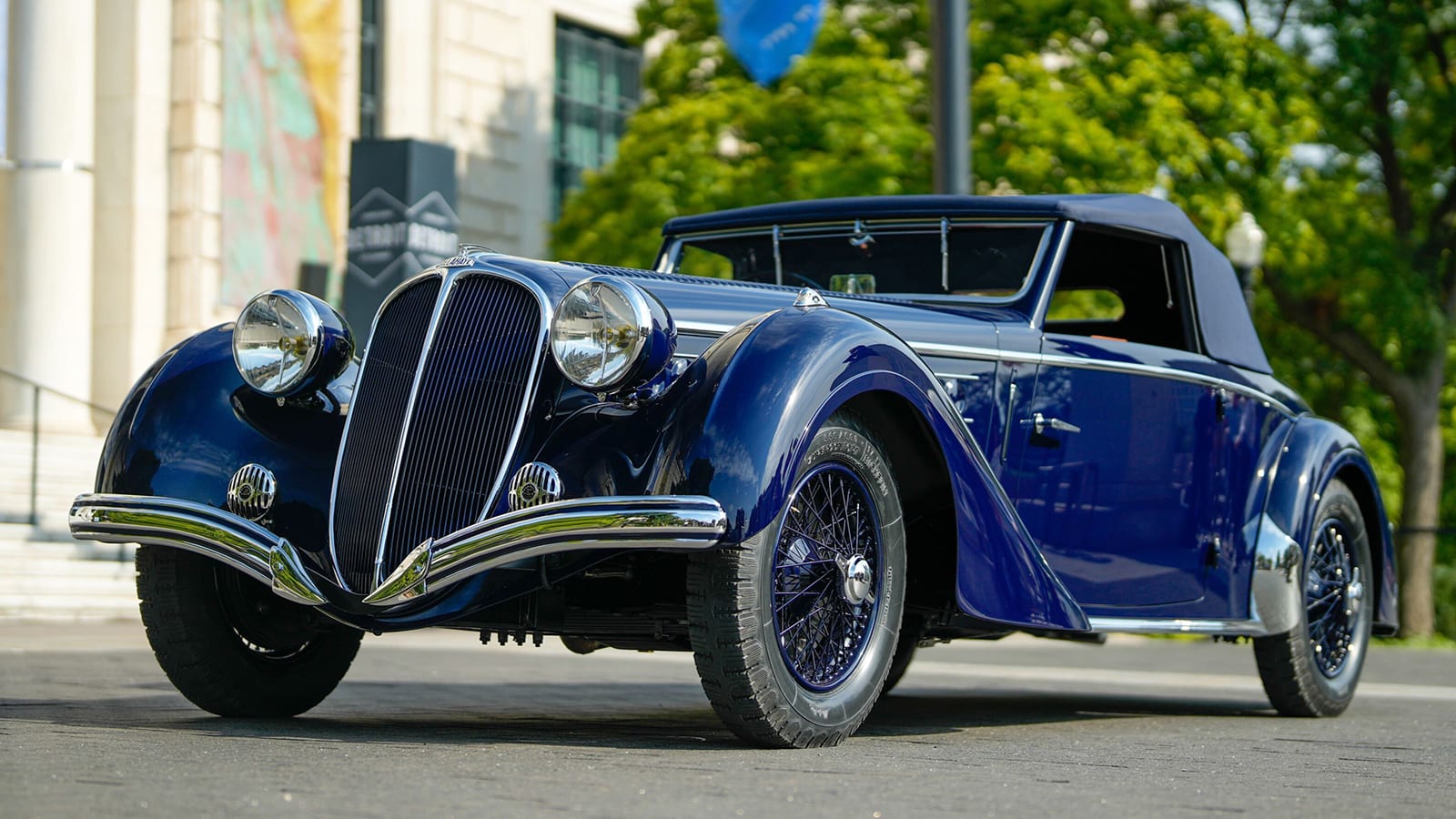 The day before the Concours was Cars and Community. On one side of the Comerica Park parking lot was a smaller-scale Radwood event for all kinds of cars from the 1980s and 1990s. Entrants ranged from humble Ford Escort GTs to poster cars such as the Lamborghini Countach and Ferrari Testarossa. There were even some Japanese-market imports such as a Nissan Serena and Mitsubishi Pajero Mini.

Even more oddballs appeared in the Concours d’Lemons on the other side of the lot. While the name would suggest only bad cars, it’s become a catch-all for unusual cars of all sorts. So there were classic maligned machines such as the Ford Pinto and Chevy Vega, but some seriously fascinating cars such as an International Scout camper and a pair of Japanese kei sports cars: an Autozam AZ-1 and Suzuki Cappuccino.