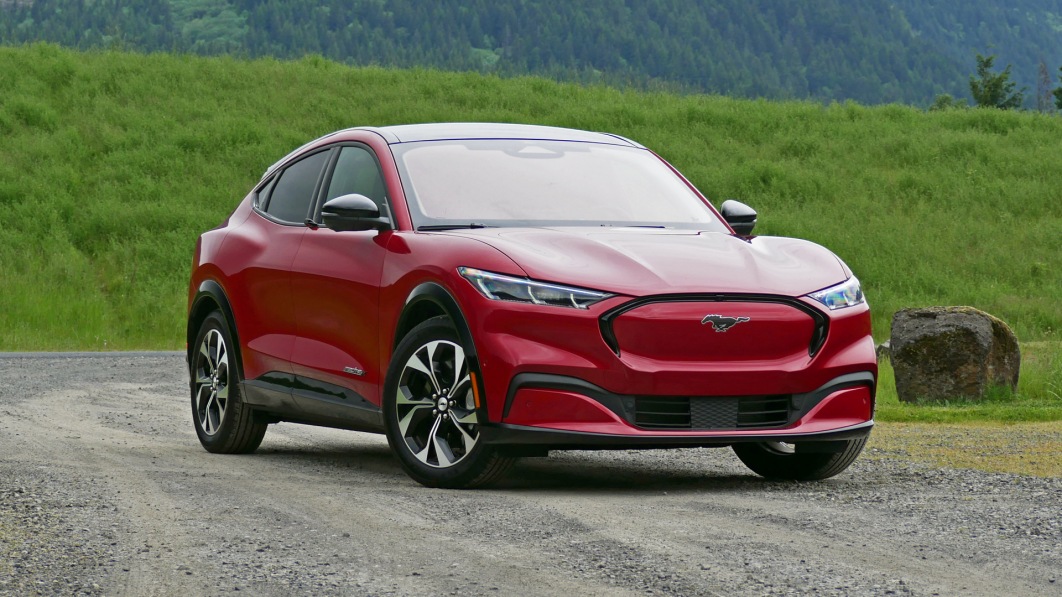 The Inflation Reduction Act, which President Joe Biden signed into law Tuesday, says that if automakers want their electric vehicles to be eligible for tax credits, they’ll need to have final assembly in North America. The law, which takes effect immediately, ends credits for about 70% of the 72 models that were previously eligible, according to the Alliance for Automotive Innovation.

About 20 model year 2022 and early model year 2023 vehicles will still make the cut for EV tax credits of up to $7,500 through the end of the year under the new legislation. Any manufacturer that has vehicles assembled in North America and has reached their cap of 200,000 EV credits will not be eligible for the freshly named Clean Vehicle Credit this year. That leaves the following models still eligible:

EVs that have used up their tax credits

The law’s signing means that EVs sold by Toyota, Hyundai, Porsche, Kia and others will no longer be eligible for the tax credit. However, if a customer has made a non-refundable deposit or down payment of 5% of the total contact price before Biden signed the law, they can still qualify. Many automakers had been urging customers to finalize deals and put down deposits in order squeeze in a few more tax credits.

Additional provisions are expected to go into effect January 1, 2023. For example, there will be new restrictions on battery and mineral sourcing, as well as price and income caps. The start of the year will also reset the clock for General Motors and Tesla to be eligible once again for EV tax credits.

By 2024, buyers will be able to transfer their credits to dealers when purchasing the vehicles to reduce the sale price.

The U.S. Department of Energy noted that some manufacturers produce vehicles in multiple locations. The build location can be confirmed by referring to a vehicle’s Vehicle Identification Number by using the VIN decoder tool.