Last week, Chrysler teased a new performance model to be unveiled on the eve of the Detroit Auto Show. The day has arrived, and Chrysler has remained tight-lipped about what exactly it plans to show, but based on the specs in the teaser (and Chrysler’s diminutive lineup), we have a pretty good idea what we might see this evening.

Chrysler’s teaser included a photo of the wheel from the 300 sedan, which not that long ago was offered in an SRT variant. The big, red Brembo caliper behind the face of this alloy suggests that we could be looking at a revival of the old SRT formula, likely with the combination of the 6.4-liter Hemi V8 and eight-speed automatic transmission — a pairing that was never offered on the old SRT model. 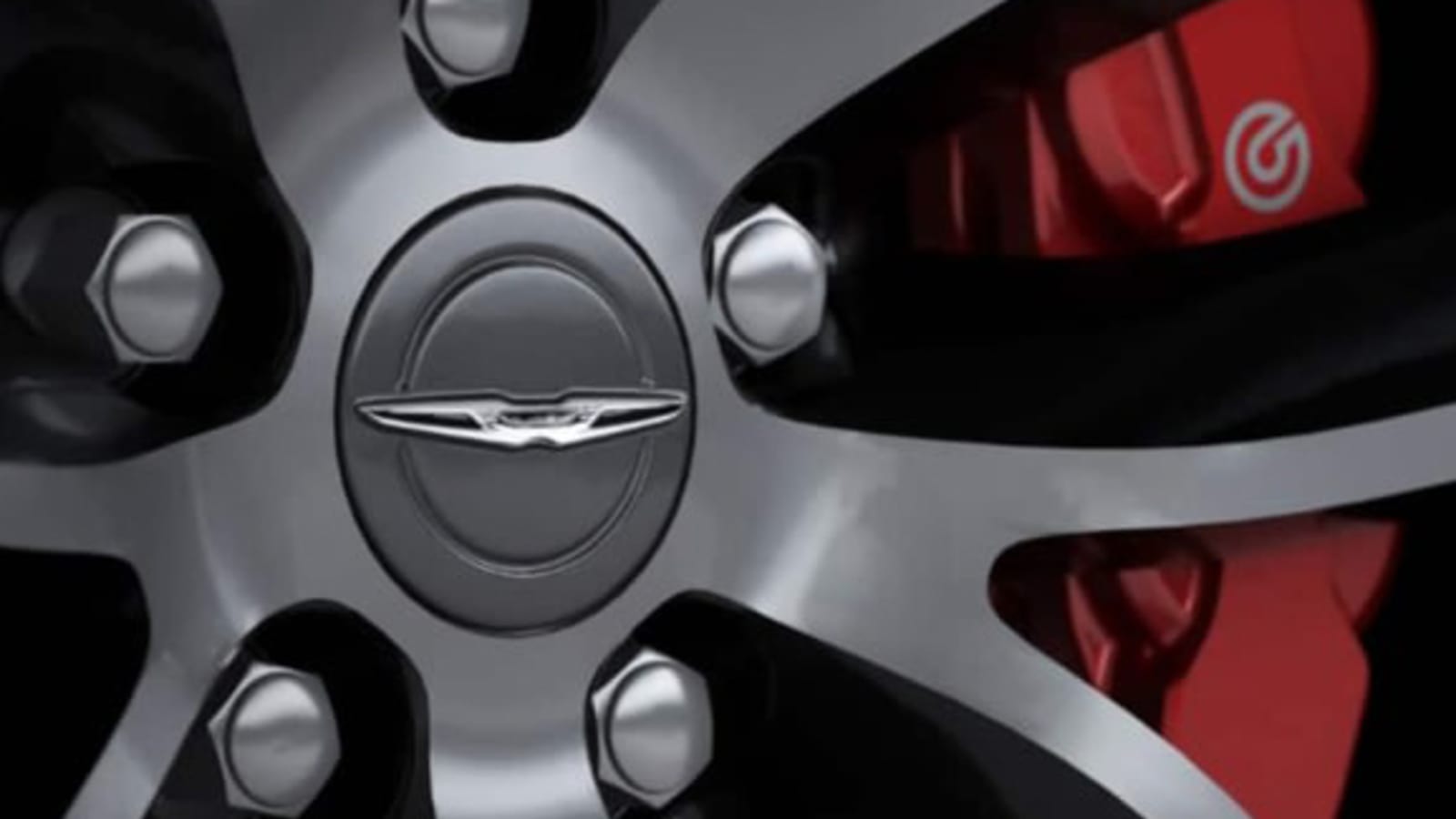 While this certainly isn’t definitive, Chrysler said the new variant will be “one of the most powerful and luxurious special edition vehicles” in its brand history. The SRT model based on this generation of the 300 left the market in 2015 with 470 horsepower. Other models with the 6.4-liter offer as much as 485, so there’s headroom here for a new model if Stellantis is so inclined.

There’s also the possibility that a supercharged Hemi could be introduced, or that AWD could enter the mix, but given the sunset status of Chrysler’s current internal-combustion powertrains, it’s unlikely that such a level of development money would have been thrown at a soon-to-be-discontinued model. But hey, Stellantis, we’d still love to see the Challenger SRT-10. Just saying.

Join us tonight at 6 p.m. EDT to find out exactly what Chrysler has in store.

Ford SuperVan spied flexing its 2,000 horsepower on the Nurburgring

Ford SuperVan spied flexing its 2,000 horsepower on the Nurburgring