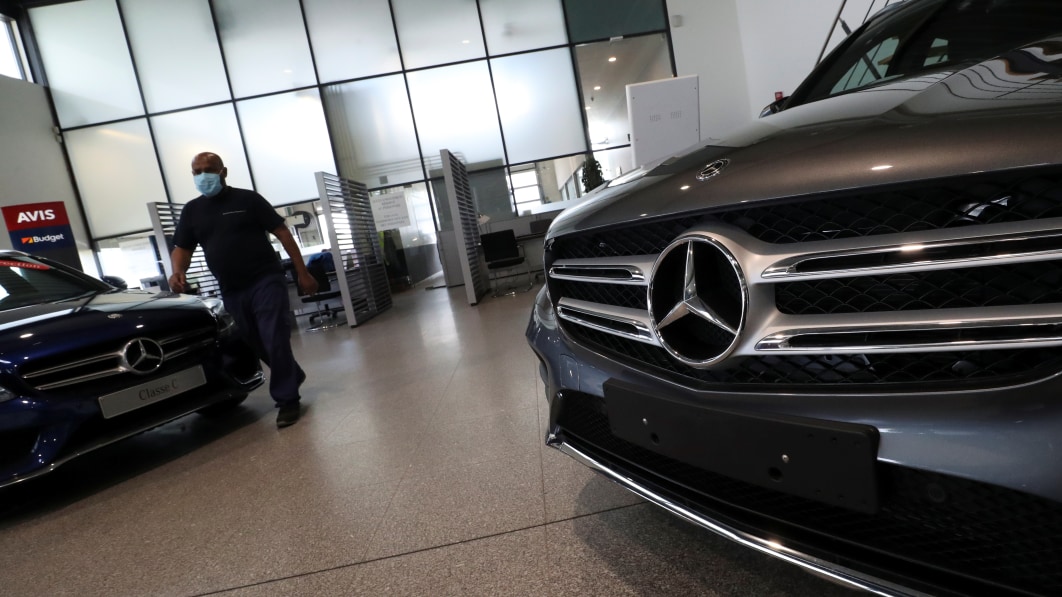 Europe’s new-car market returned to growth in August for the first gain in 13 months, though the respite may be short-lived as record inflation and an unprecedented energy crisis threaten to put off buyers.

Registrations rose 3.4% to 748,961 vehicles last month, the European Automobile Manufacturers’ Association said Friday. Germany’s Mercedes-Benz AG was among the best performers with a 16% jump from a year ago.

Carmakers are seeing glimmers of improvement with some supply-chain constraints such as the lack of semiconductors beginning to ease. Even so, runaway inflation and a slowing global economy are clouding sales forecasts. Last month’s showing compares to poor year-earlier performance and remains well below pre-pandemic levels.

“High inflation, rising interest rates and waning consumer confidence, coupled with customers extending the replacement cycle amid the improved reliability of newer cars and swiftly changing technology may challenge underlying demand in 2023 and beyond,” Bloomberg Intelligence’s Gillian Davis said in a note this week.

Our Favorite Wheel Bearings in 2022 – Top Reviews by Autoblog Commerce

Our Favorite Wheel Bearings in 2022 – Top Reviews by Autoblog Commerce