Skip to content
iberitaID
Let's Change Your Life
Home Daily Car Graphite, the battery material that might deny you an EV tax credit 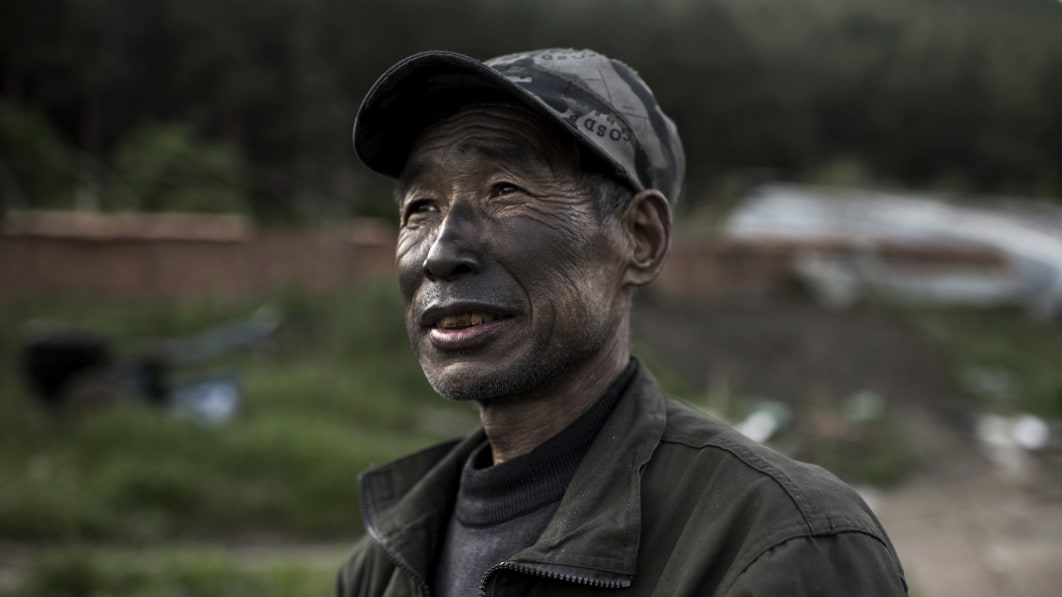 A worker from a graphite factory, his face covered with the mineral, makes his way home in the district of Mashan, China. The northeastern province of Heilongjiang is rich in graphite and factories that process it, and locals complain of contaminated air and water affecting their crops and health. (Getty Images, 2016)

EVs can qualify for a $7,500 tax credit under President Joe Biden’s climate and tax bill, as long as their batteries contain minerals extracted from or processed in a country with a free trade agreement with the U.S., and providing part of the components are made or assembled in North America. The measure, under the Inflation Reduction Act, kicks in next year, and content requirements get stricter after 2024.

Graphite, which is mostly produced in China, may cause issues.

“The material that concerns me most is the anode,” UBS AG analyst Tim Bush said in a webinar on EV battery chemistries.

Graphite is an essential ingredient in EV battery anodes, a terminal inside a rechargeable cell. Battery makers can either use natural graphite extracted from mines to make anodes, or a synthetic material that’s typically more expensive but lasts longer, charges faster and improves safety. China is a big source of the raw material and also accounts for about 60% of natural graphite production capacity and 90% of the synthetic variety.

While automakers and battery manufacturers are spending billions of dollars on new North American factories, “we have not seen that for the anode,” Bush said. Making anodes is energy intensive, it produces a lot of emissions and the future of the technology is uncertain, making it “very challenging” to work around such content requirements, according to Bush.

“On the current technology roadmap, it’s slated for potential obsolescence,” he said.

The industry is researching using lithium metal to replace graphite anodes in solid-state batteries and tapping silicon as a substitute, something Tesla’s Elon Musk has talked about in the past. Until then, graphite’s presence in EV batteries will remain a challenge for U.S. consumers looking for that tax incentive.