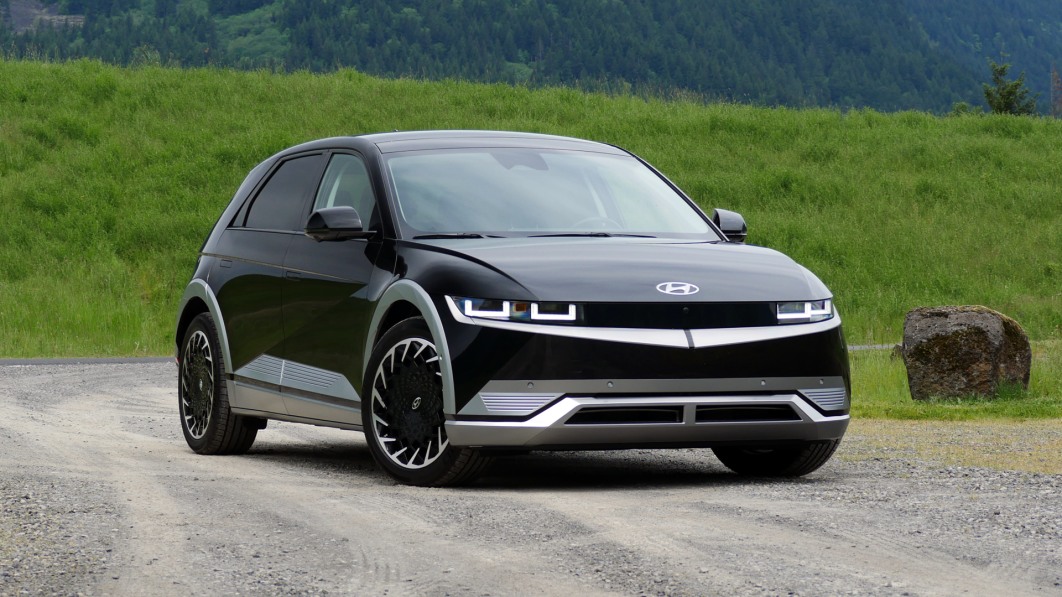 SEOUL — A new U.S. law excluding electric vehicles assembled outside North America from tax credits could persuade South Korea’s Hyundai Motor Co to bring forward the start-date for construction of an EV and battery plant in the United States to as early as this year, Yonhap news agency reported on Monday.

Hyundai Motor said in May that it would break ground on its new facility in Georgia in early 2023, with commercial production starting in the first half of 2025 with an annual capacity of 300,000 units.

But the company is now considering starting construction later this year in order to begin commercial production in the second half of 2024, Yonhap reported, citing an unidentified auto industry source.

U.S. President Joe Biden signed into law on Aug. 16 a $430 billion bill, which ends tax credits for about 70% of the 72 EV models that were previously eligible.

As a result, EVs sold by Hyundai Motor, Kia Corp, Toyota and others are no longer eligible for the tax credits.

South Korea will review whether to file a complaint at the World Trade Organization over the U.S. Inflation Reduction Act, citing concern that the law could violate WTO rules and a bilateral free trade deal between South Korea and the United States, Industry Minister Lee Chang-yang told a parliamentary session.

The country’s Trade Minister Ahn Duk-geun plans to discuss the matter with U.S. officials next week during his trip to Washington, Lee said on Monday.