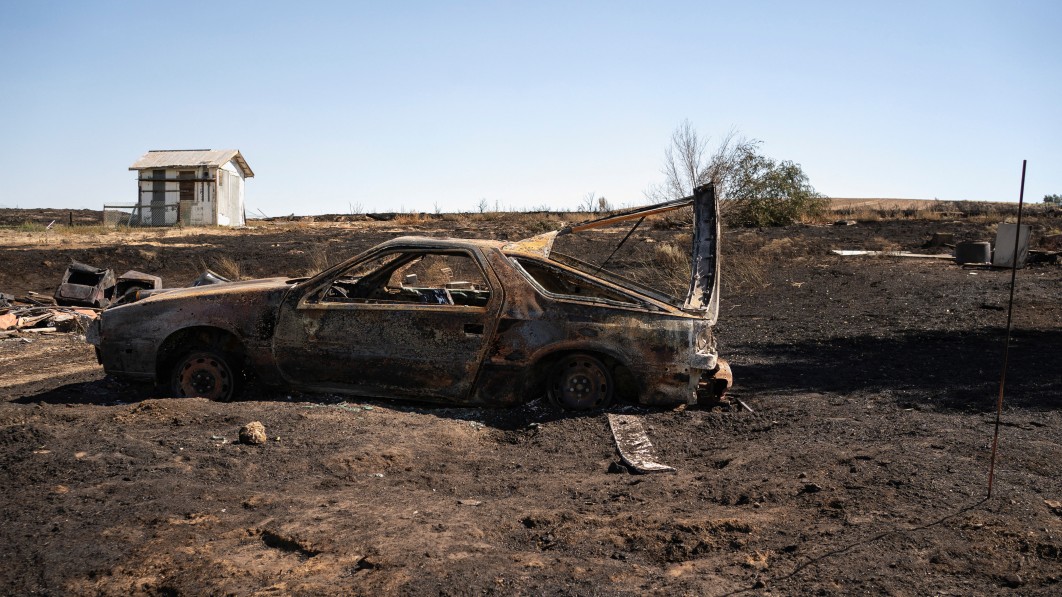 Do you secretly hate your car? Some of you do. You didn’t pick it for your spouse or a now-deceased family member who handed it down. You bought your car entirely for yourself, willingly — maybe even eagerly — but not because it was the car you truly wanted. You picked it because it was the “correct” choice, and now that decision is yours to live with and yours alone. And now you can’t stand it.

Why did you buy it in the first place? Do you even remember? Did you get on the hype train of a new model and never get off? Did you pick a fight with the community established around your previous car and decide to buy a competitor out of spite? Did you fall in with a group of brand evangelists on social media and buy their nameplate of choice just to fit in with the crowd? Did you have a fanboy/fangirl of a parent and just fall into the same rut — or rebel, as children do? In the end, it doesn’t really matter why you bought the wrong car, but now you’re in too deep and you can’t admit that you screwed up (this is the Internet, after all). Now, you’re miserable.

But admitting you’re miserable means admitting your own failure, so you do what society has taught you to do your whole life — plant your feet and rage at anybody who casts shade on your choice, even if it’s not actually directed at you. These are followed by inevitable double-downs that come with late-stage cognitive dissonance. I see you in the social media dragging and the long-winded rants directed at OEMs over entirely trivial nuisances or omissions you would have noticed beforehand if you’d been paying attention, rather than riding the validation bandwagon. I see you in the angry emails you send in response to lukewarm reviews or outright criticism.

(Tyrone Biggums intensifies) You got any more of that hate mail?

Anyway, you’re stuck for now, but there’s good news. It’s really easy to break the cycle; just stop buying cars for other people. It’s one thing to buy a $25 vintage bookmark because you know it’ll get likes from all the other Internet book nerds; it’s another entirely to add three more zeroes to the purchase price in search of the same dopamine hit. But hey, maybe you’re filthy rich and twenty-five grand is tipping money, but then you’re not really buying a car, are you? At least, not in the way most people do.

Therein lies the tension: People buy cars for all different reasons, and a lot of them are just objectively bad, but even “bad” reasons can be situationally valid. Doesn’t compute? That’s because you’re trying to apply rationality to what is likely an irrational situation. Cars are appliances to many, but even to those who don’t consider themselves enthusiasts, a vehicle purchase is often at least partly emotional. You don’t just own a car, you have a relationship with it. It can satisfy you, disappoint you — even betray you. But unlike partners, progeny or pets, cars have no agency. You may cast blame wherever you like, but that car didn’t choose you.

The world teaches us to admire people who stick to their guns, but at the end of the day, temporary admiration won’t salve your insecurity or lift you from insolvency. Being a car enthusiast doesn’t have to come with existential baggage. No matter how good of a job you set out to do, you’re not going to earn the universal approval of automotive gatekeepers, so stop trying. And the vocal boosters who never have anything bad to say about their purchases are the ones you should view with the greatest skepticism. Just look at Tesla.

We like to say that motorsport has existed since the second car was built, but a far more sinister element was also conceived that day — automotive tribalism. There’s a reason Tesla needs no PR; its core customers are invested emotionally — and often financially — in its success and will die on any and every hill in support of “their” brand. It’s the best example of car cultism, but far from the first. Every OEM has its zealots, often convinced that they are broadly representative of its core buying demographic and determined to convert more to the cause.

This is what makes diehard enthusiasts some of the worst sources of car buying advice. Volkswagen Vinnie doesn’t give a damn that you actually enjoy driving your Prius; he wants you to buy a 15-year-old, TDI-powered VW passed between dedicated owners who have managed to hide it from VW and the EPA because that’s what “real” enthusiasts consider an efficient car. Vinnie doesn’t care whether you’ll be happy, he just wants to grow the tribe. If you end up loving it, he’s won; if you hate it, it’s because you weren’t enough of a “car guy” (gender not deliberately implied) to appreciate a proper enthusiast machine.

And this is why we (seriously, every single one of us) hate helping people choose their new wheels. “But Byron, you make your livelihood doing just that,” you say? Sure, but it’s different in the abstract. It’s one thing to get reader emails blaming me for the fact that the Chevroyota Sequrban’s third-row cup holders aren’t large enough to store three iPads while they charge; but when you have to spend Thanksgiving getting heckled because cousin Jake’s Audibaru A4ester — the one you totally hyped up by saying it would “probably be OK” — is going back under the knife for its third transmission replacement, it hits different.

I’ve owned a lot of cars; the number I’ve driven is exponentially higher. What makes a car right for you often can’t be found on a spec sheet or feature list. “There’s an ass for every seat” doesn’t mean every car is good enough for every driver; it just means every driver can find something good enough if they look hard enough. The perfect car will feel right; trust that feeling, for that way lies satisfaction and fulfillment — far more than you’ll ever get from social media.