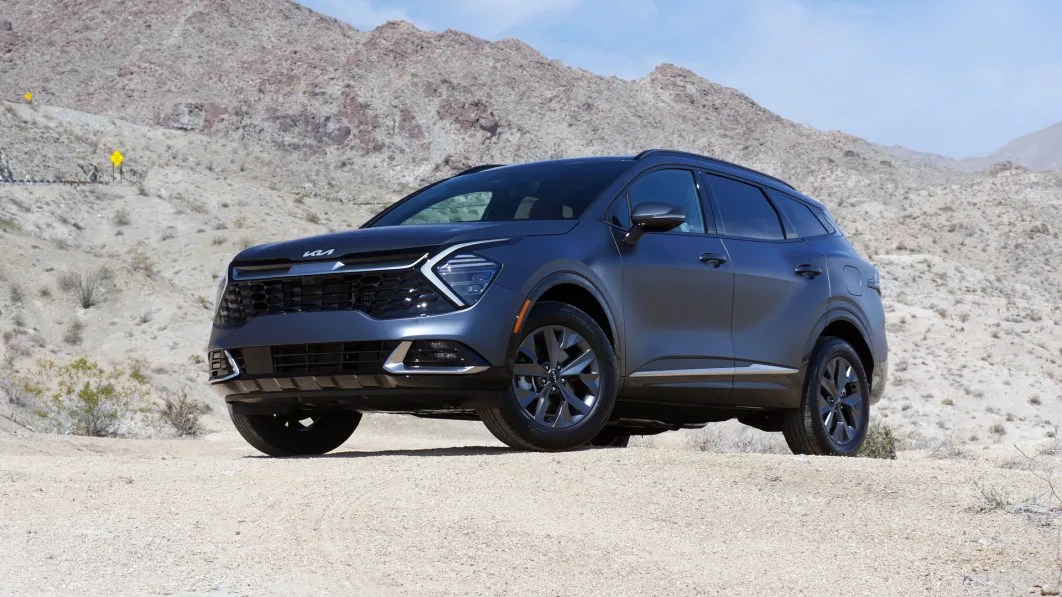 Hyundai and Kia have suffered repeated problems with fire-related recalls over about the last decade, needing to repair roughly two million vehicles for various issues that could lead to conflagration. The challenges continue, striking the Hyundai Palisade and Kia Telluride last month because of potential issues with a circuit board in a factory official tow hitch accessory. Kia has just added nearly 71,000 examples of the Sorento and Sportage to the recall rolls for a similar issue after Kia’s North American safety office began reviewing field data related to the Telluride.

The Palisade and Telluride recalls were due to contaminants and moisture getting onto the circuit board in some manner Hyundai-Kia hasn’t yet solved. The Sorento and Sportage issue is due to chloride contamination on the circuit boards during manufacturing, resulting in damaged boards.

As with last month’s recall, this only affects vehicles with the Kia Genuine Tow Hitch Harness Accessory; the accessory could have been fitted at the port, or at a dealer before or after the sale. The vehicle population includes the:

Kia says it doesn’t know of any crashes, injuries, nor deaths associated with the fault. There have been four fires and 31 “localized melting incidents” related to the recall. Dealers have been instructed to stop selling the accessory.

Because the circuit boards are live even when the vehicle is turned off, defects can lead to fires at any time. Kia recommends parking the affected models outside and away from structures. The automaker doesn’t have a fix worked out yet. It will begin notifying owners on November 14, but owners are invited to call Kia Customer Service at 800-333-4542 and mention recall number SC249. They can also get in touch with the National Highway Traffic Safety Association at 1-888-327-4236 (TTY 1-800-424-9153) and refer to campaign number 22V703.