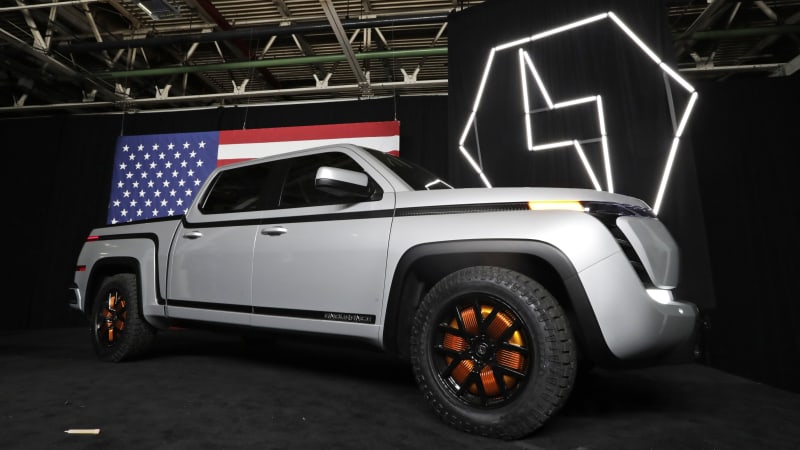 The struggling company says it has built two production pickups, with a third to be finished shortly. It plans to ramp up depending on quality and parts availability, it said in a statement Thursday. Lordstown expects to deliver 50 trucks to customers this year, and up to 450 more in the first half of 2023, as long as it can raise enough capital.

The trucks are being built in an old General Motors small-car assembly plant in Lordstown, Ohio, near Cleveland that was purchased last year by Taiwan’s Foxconn Technology Group, the world’s largest electronics maker. Lordstown says it will look to Foxconn and other partnerships as sources of new capital.

“We expect to increase the speed of production into November and December,” CEO Edward Hightower said in the statement. Earlier this year, Lordstown said it expected to produce 3,000 of its flagship Endurance electric trucks before the end of 2023.

The company has struggled to raise money and get trucks out the factory door to customers. In its quarterly filings with the U.S. Securities and Exchange Commission, its auditors raise doubts that the automaker will be in business in the coming year.

Lordstown Motors said it expects to end the third quarter with about $195 million in cash and equivalents, including $27.1 million from equity sales during the quarter. The company says its cash outlook is $75 million better than its previous outlook as it explores options to raise more money.