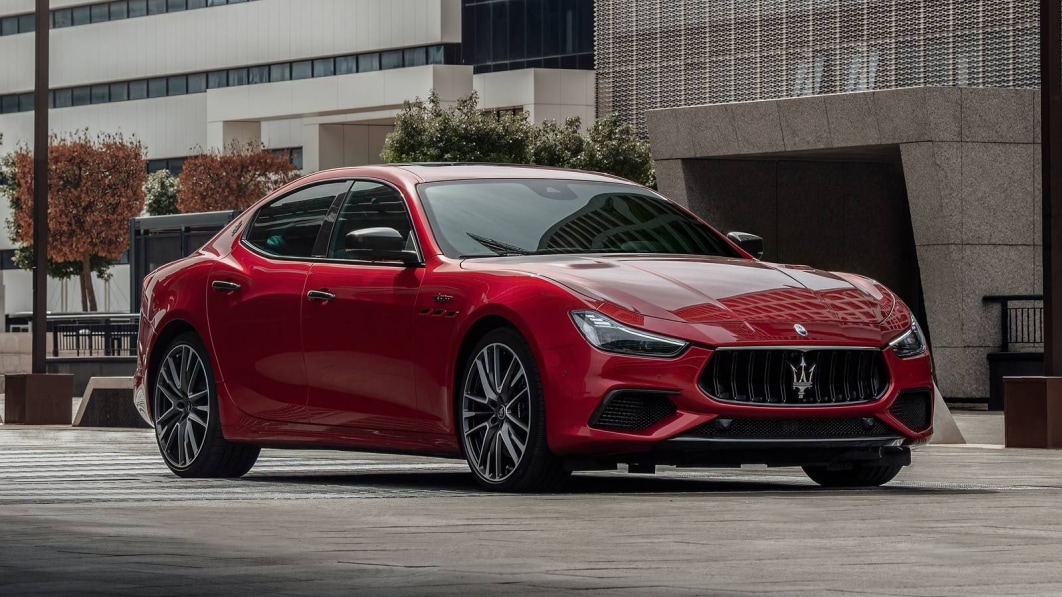 In March, when Maserati divulged some of its electrification plans, the automaker’s head of product planning said: “We strongly believe that there is a future for the sedan, but probably not for two sedans. One will be enough to meet demand.” The company made it clear which of its two sedans would get the nod by letting the world know that the next-gen Quattroporte sedan and Levante crossover would get electric powertrains only. We have a timeline for the demise of the smaller four-door, Maserati’s Australian general manager Grant Barling telling Australian news outlet Drive that “The Ghibli will move into run-out phase into 2024.” Assuming international markets are on the same timeline, that gives Ghibli intenders two years to stump up the cash for the mid-size Italian thoroughbred.

What’s good for the Ghibli, but bad for enthusiasts, is that the BMW 5 Series competitor won’t cross the Styx alone — it’s taking the Ferrari-sourced F154 twin-turbo 3.8-liter V8 with it. In Ghibli Trofeo trim, that engine produces 580 horsepower, 538 pound-feet of torque, and an engine note that will let every creature in the underworld know, “I’m coming.”

If there’s an ICE engine to keep the Maserati sound alive, it will be the twin-turbo 3.0-liter Nettuno V6 launched with the MC20. The Folgore electric trims will be responsible for the other side of Maserati sound, starting with the GranTurismo Folgore debuting next year with three motors and around 1,200 horespower.