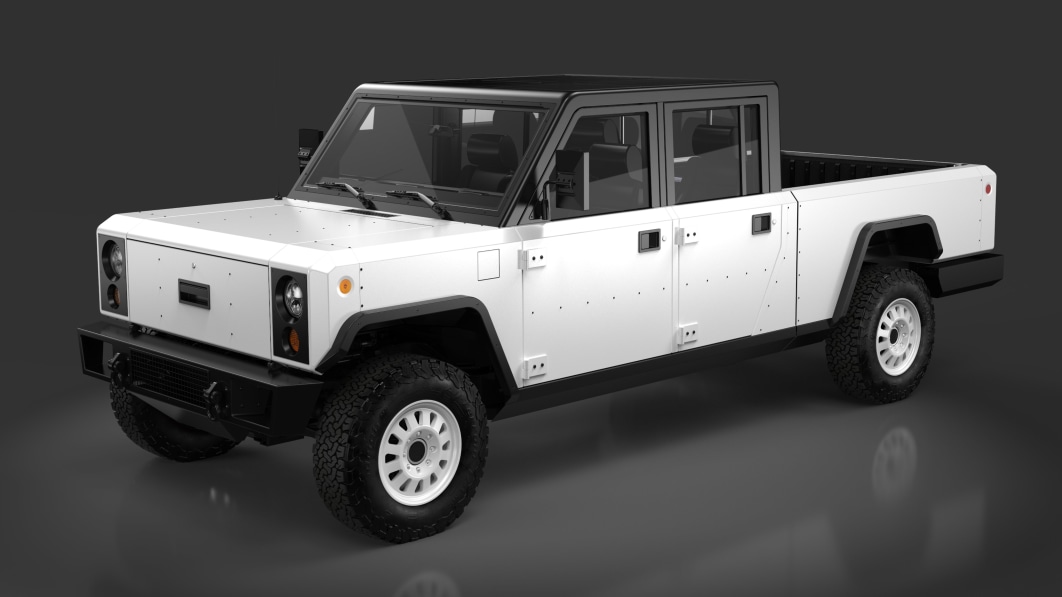 California-based Mullen Automotive has purchased a controlling stake in Bollinger Motors, a company that hopes to release a range of electric commercial vehicles in the coming years. The tie-up should help both firms leverage the benefits of economies of scale.

Mullen acquired a 60% stake in Bollinger for $148.2 million in cash and stock. While passenger cars and cargo vans remain its primary focus, it added that it invested in Bollinger due to the strong interest that “major customers” have shown in the commercial trucks that the company has pledged to launch. It singled out clients in the delivery, telecom, municipal services, and utilities sectors.

Mullen noted the purchase includes nearly 50,000 reservations for Bollinger’s B1 and B2 electric off-roaders, though time will tell if this is an asset. In January 2022, Bollinger stopped developing these models to focus on commercial trucks and began refunding deposits. Mullen announced development work will resume once production of the Class 3 through Class 6 models starts, but no timeframe was given.

As a tradeoff, Bollinger will ultimately gain access to the solid-state battery technology that Mullen is developing. With the B1 and B2 projects temporarily out of the way, it expects to begin testing a medium-duty, cab-forward electric truck called B4 this fall, notably by working with fleet customers, upfitters, and charging companies. The model will be available with one or two 100-mile battery packs.

Mullen was born in 2014 when Mullen Motor Cars merged with the ashes of CODA Automotive. Since then, the company has done little in the EV space but has spoken a great deal: It tried resurrecting the CODA sedan in 2014, it announced plans to launch a Chinese-designed electric supercar built in Washington by 2020, and it published sketches of an electric crossover called Five that’s tentatively due out in 2024.

VW shows ID.4 and ID.5 concepts for the street and beyond

2023 Nissan Pathfinder pricing is out, including Rock Creek

Toyota Sequoia Luggage Test: How much fits behind the third row?

Autonomous cars may be impossible without helpful human touch

VW shows ID.4 and ID.5 concepts for the street and beyond

2023 Nissan Pathfinder pricing is out, including Rock Creek

Toyota Sequoia Luggage Test: How much fits behind the third row?

Autonomous cars may be impossible without helpful human touch