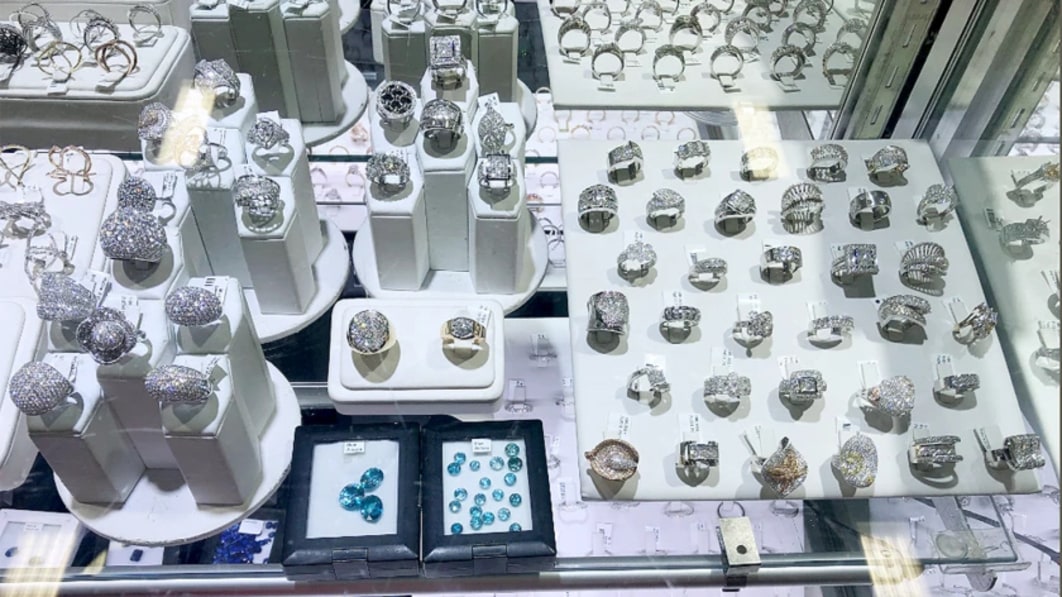 With so many people working from home now, more than a few midday naps are likely taking place. That said, there are plenty of essential and in-person jobs where falling asleep could cause a significant calamity. In July, one sleepy Brink’s armored truck driver found that out the hard way when thieves made off with millions in jewelry while he snoozed in the cab.

The L.A. Times reported that the theft occurred at a Flying J Travel Center in Lebec, California, on July 11.  While the driver slept, thieves grabbed 22 bags of gold and other jewelry, amounting to millions in value. The incident took a whopping 27 minutes, during which the robbers cut the truck’s rear lock and made their way through other security measures. Interestingly, the sleeping Brink’s driver’s coworker was just inside the store eating.

Though the FBI has photos of the stolen goods, local police haven’t shared much detail other than to say they have video evidence in the case. The 13 jewelers whose merchandise was stolen filed a lawsuit against Brink’s and others. The suit alleges that the truck was positioned in a way that made the theft easier and questions the company’s security on the vehicle.

The heist is a significant hardship for some of the smaller jewelers, which operate like any other local family business. Their lawsuit asks for at least $200 million – half for restitution and the other for damages. They say the jewelry itself was worth $100 million, but Brink’s disputes that total. The company’s lawyers have asked for a series of measures that could limit the amount of financial liability it has in the matter.