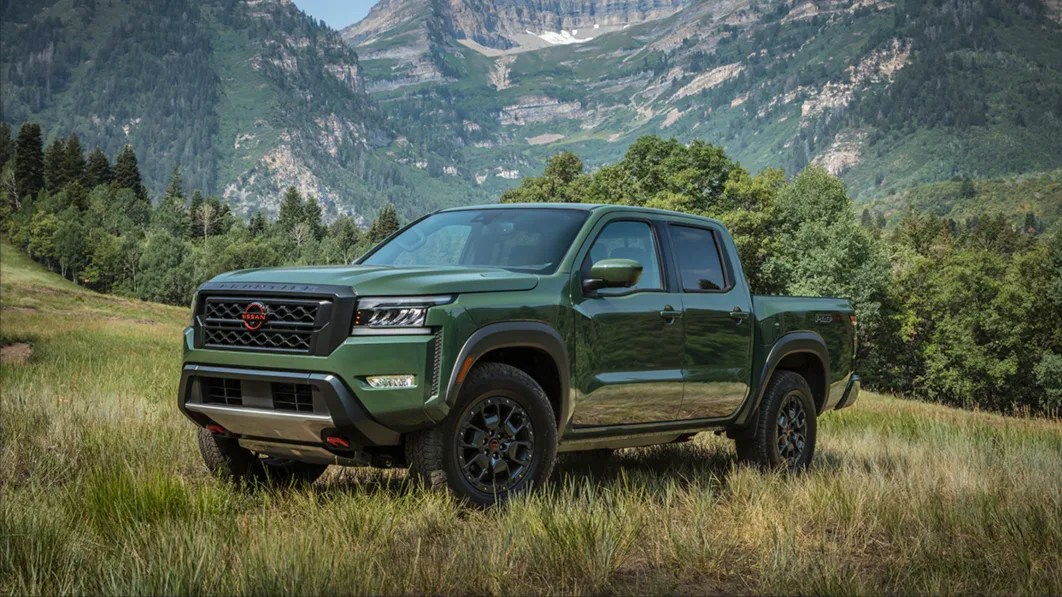 Nissan is expanding its previous recall of newer Titan and Frontier pickups from just over 180,000 to 203,223 total vehicles from model years 2020-2022. Due to a manufacturing defect, these trucks may be able to roll away when parked even if the transmission was properly placed in “park.” Nissan continues to warn customers to be sure to utilize their parking brakes until a final remedy can be determined.

Per Nissan’s report to NHTSA, the issue appears to stem from loose tolerances in manufacturing of transmission components. The parking pawl (the tab that locks the vehicle in place when “park” is selected on the transmission) is reportedly getting caught on other components in the gearbox, preventing it from fully engaging. If the pawl is not fully engaged in its receiver, the truck is not locked in place.

Nissan says that at least one truck in a factory holding lot has rolled away while parked due to the defect. During a plant audit conducted in August, more than 10% of trucks examined (11 out of 83) exhibited issues with parking pawl engagement. Nissan then ordered a hold on pickups leaving its factories until a remedy can be implemented. No fix has yet been developed.