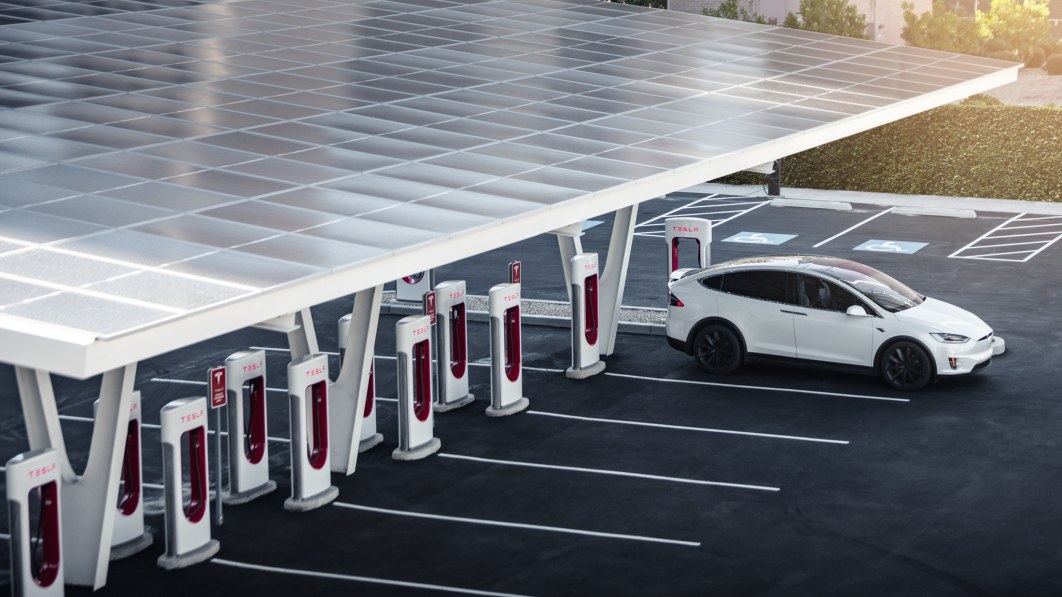 Do you own a Tesla? Are you tired of fighting for a spot in line at your local Supercharger? Now’s the time to let the automaker know how to make charging easier for you. Tesla Charging on Twitter this week asked owners to vote for new Supercharger locations.

Supercharger Voting coming soon. Reply with location suggestions – replies with the most likes will be included in the poll. pic.twitter.com/LxNVnBtvCV

TechCrunch found the request, which comes from @TeslaCharging, which regularly announces new charging locations and communicates information to social media users. Its appeal is simple: Submit your idea for new Supercharger locations, and the ideas with the most likes in the replies will be included in the final poll.

Tesla’s Supercharger network offers one of the most seamless and intuitive charging experiences, but it’s not immune to problems. There have been several accounts of vandals cutting charging cables and ridiculously long waits to charge, so Tesla has no shortage of challenges to overcome.

The company’s proprietary network has been a significant selling point, but it’s preparing to open the system to other EV brands, which could further extend wait times. That said, a quick scroll through the Tesla Charging feed shows new locations popping up all over the place, so the social media Supercharger “star search” won’t be a major bump to the network’s capacity. It will, however, open the door for the automaker to find underserved locations and odd outposts with more than a few Tesla owners hankering for a charge.

So far, many replies ask for new locations in Texas. The enormous distances between major cities and the lack of rural charging options make traveling the state in an EV difficult. One user noted that the drive between Austin and Lubbock, around 373 miles, is tough with currently available chargers.