Skip to content
iberitaID
Let's Change Your Life
Home Daily Car Porsche IPO triggered, could happen this month or next 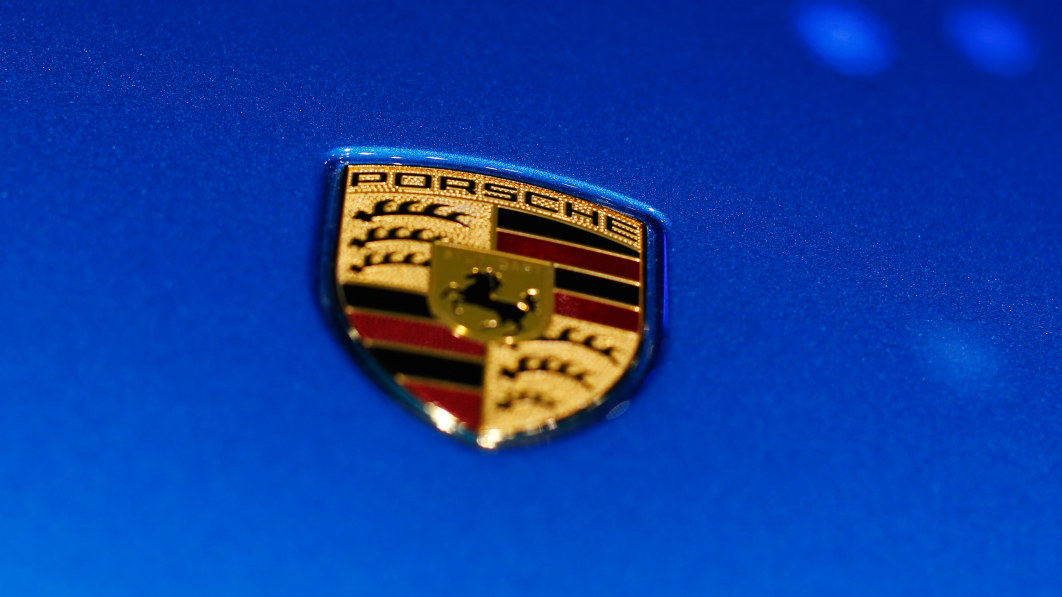 Volkswagen AG is pushing ahead with its plan to list a minority stake in the Porsche sports-car maker despite gyrating markets, paving the way for what could be one of Europe’s biggest initial public offerings.

The manufacturer is planning the initial public offering as early as this month, unless markets worsen significantly, VW said late Monday, targeting to finalize the listing by the end of the year. The move will direct funds to Europe’s biggest carmaker to foot the staggering cost of electrification and software development and return greater influence to the billionaire Porsche-Piech clan over the luxury automaker.

“We have shown a huge resilience especially in crisis times,” VW and Porsche Chief Executive Officer Oliver Blume said Tuesday on a call with reporters. “Looking back on the corona crisis, the semiconductor crisis, this year with the Ukraine conflict, we always have been able to show very high profit margins and we think this will be very convincing.”

The listing will give the Porsche and Piech family greater sway at their former company, some 13 years after they were forced to sell the sports-car business to Volkswagen. More than a decade ago, the family business Porsche Automobil Holding SE tried to take over control at the much-larger Volkswagen, but the bold move that saw emotions run high failed when funding dried up during the financial crisis.

Following the complex minority share sale, which has triggered governance concerns, the family is set to emerge with a blocking stake of 25% plus one share with voting rights. Other investors can invest in preferred shares without voting rights.

Volkswagen’s preferred shares rose as much as 3.9% in Frankfurt trading. The company on Tuesday also filed its official intention to float on the Frankfurt stock exchange.

With the IPO, VW hopes to yield funds that will help bolster its ambitious investment plans. While the company generates strong industrial cash flow, VW risks losing out to the ambitions of deep-pocketed tech companies like Alphabet Inc. and Apple Inc. keen to stake a claim on growing digital revenue from the auto industry. The plan to list is contending with some of the most challenging market conditions in years where a slowing economy, rampant inflation and surging energy costs have largely brought public listings to a standstill.

Even as markets crater, Porsche has lined up investor interest for its IPO at a valuation of as much as 85 billion euros ($84 billion), people familiar with the matter told Bloomberg News last month. The maker of the 911 sportscar and the electric Taycan has secured pre-orders that exceed the shares on offer at a valuation between 60 billion and 85 billion euros, said the people, who asked not to be identified as the discussions are private.

At 85 billion euros, Porsche’s valuation would exceed Ferrari NV’s market capitalization more than twice over, but the Italian carmaker with industry-leading margins only makes a fraction of the more than 300,000 cars Porsche produces every year. Still, if achieved, Porsche would be roughly on par with its parent’s market value, even as VW makes more than 10 million vehicles in a typical year.

Big-name investors including T Rowe Price Group Inc. have already indicated interest in subscribing to the IPO in that valuation range, the people said. On Monday, VW said Qatar Investment Authority plans to buy a 4.99% stake subject to a cornerstone investment agreement. Porsche has also been gauging interest from billionaires including the founder of energy drink maker Red Bull, Dietrich Mateschitz, as well as LVMH Chairman Bernard Arnault, according to the people.

Many European and U.S. institutional asset managers that typically invest in major German IPOs have so far shied away from making firm commitments due to corporate governance concerns, the people said. Still, Porsche has enough demand to nearly fill the so-called shadow order book at the top end of the range and is oversubscribed at the lower end, the people said.

The family’s heritage harks back to Wolfgang Porsche’s grandfather Ferdinand Porsche, who created the VW People Car that later became the Beetle. Ferdinand Porsche’s son Ferry Porsche established the sportscar operations. The first vehicle to bear the Porsche name was registered in 1948, which was the 356 “No.1” Roadster.