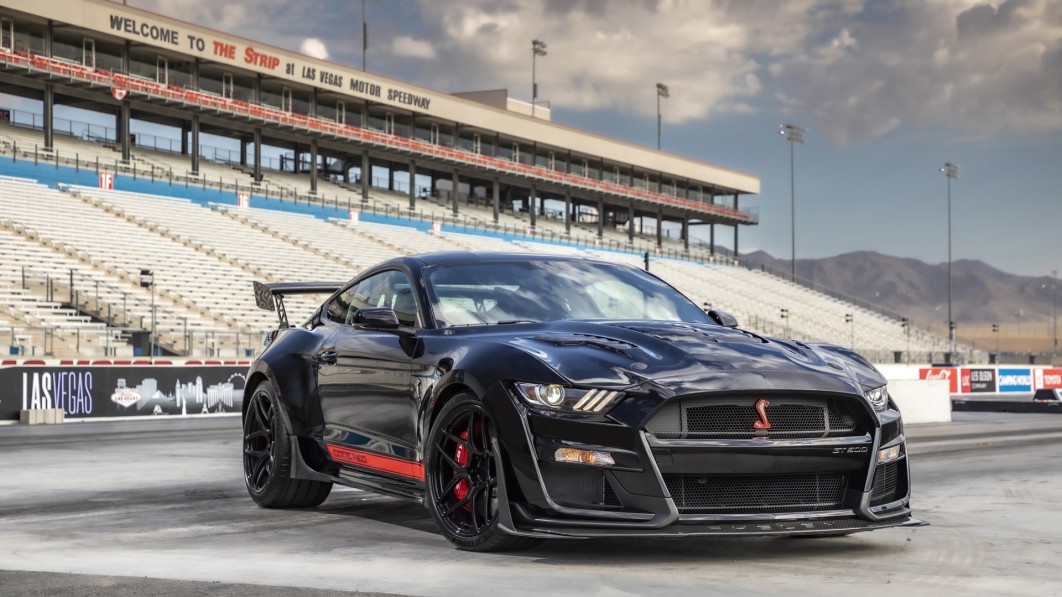 Ford’s next-generation Mustang is around the corner, but Shelby isn’t done injecting more power into the current model. The builder introduced a limited-edition evolution of the GT500 called Code Red that receives a long list of upgrades including a twin-turbocharged V8 capable of making 1,300 horsepower.

Long-time Shelby fans will recognize the name Code Red: it was used in 2008 on a prototype also designed as a twin-turbocharged GT500. Although the model never received the green light for production, the lessons that Shelby learned during the project weren’t consigned to the attic.

“Code Red is designed to be the pinnacle of Shelby Mustangs. While we never put it into production during 2008, many were keen to own one. The current-generation Shelby GT500 is so robust and spectacular that many of the issues we encountered 14 years ago no longer exist,” explained Shelby president Gary Patterson.

The most important changes are under the hood, where Shelby removed the 5.2-liter Voodoo V8’s supercharger and replaced it with two turbochargers. The list of modifications also includes Manley pistons and connecting rods, ARP main and head studs, a Ford Performance engine oil pump gear, a Fathouse Performance intercooler, upgraded fuel pumps, ID1300x fuel injectors, high-flow air filters and three-inch stainless-steel turbo downpipes — this is a serious (and seriously comprehensive) build. All told, the engine develops 1,000 horsepower and 780 pound-feet of torque when burning 93-octane gasoline (way up from 760 and 625, respectively, in the stock GT500), but feeding it E85 increases those figures to 1,300 and 1,000, respectively.