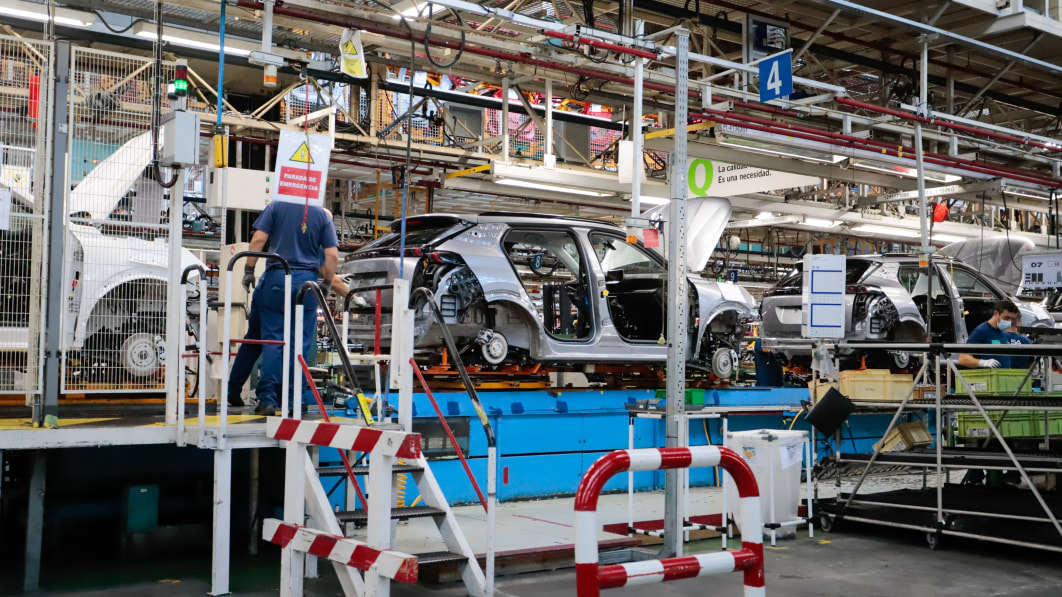 MADRID — Carmakers Stellantis and Renault will partly halt their Spanish plants in the coming days and weeks as the lack of microchips persists, two union representatives told Reuters on Friday.

The global chip shortage, caused by pandemic supply chaos and booming demand, has ravaged the automotive sector with many companies halting production temporarily.

Two Renault factories in Spain’s Castile and Leon region will come to a temporary halt, with one shutting down entirely on Saturday and the other cancelling shifts on several days this week and the next, a representative from the CCOO union said.

At Stellantis’ plant in Vigo, in northwestern Spain, the company has cancelled Saturday and Sunday night shifts.

“They stopped production for 15 days in February. The supply shortage could mean more shutdowns in any moment,” a Stellantis union representative told Reuters.

A Renault spokesperson was not immediately available to comment and Stellantis did not return phone calls or e-mails.

In recent months, both companies have halted output several times in Spain.