Skip to content
iberitaID
Let's Change Your Life
Home Daily Car Tesla delivered 343,000 vehicles in the third quarter of 2022 — setting a new record but still falling short of estimates due to logistical challenges 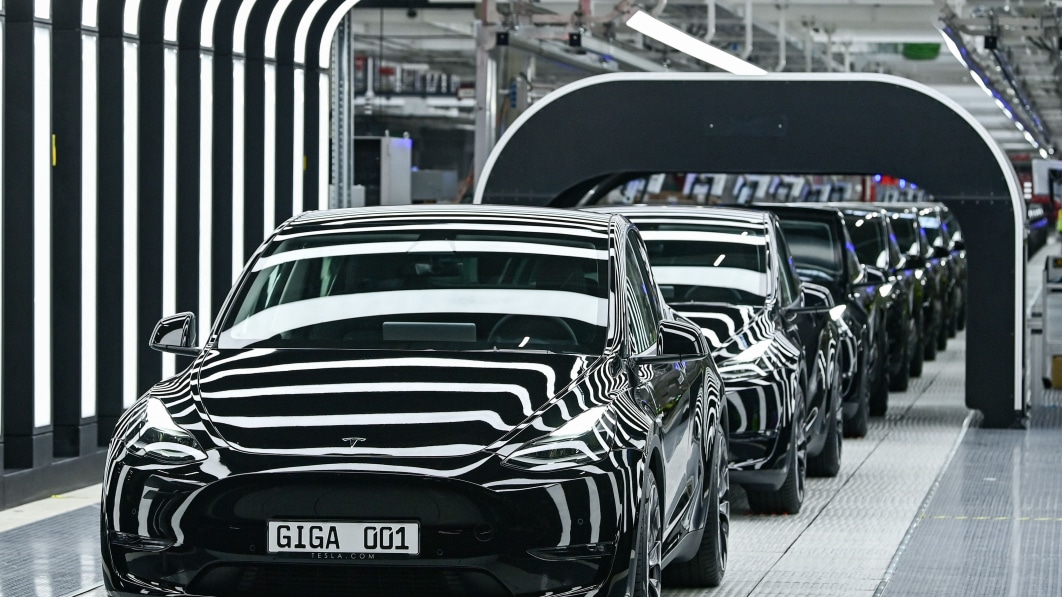 Tesla’s latest delivery numbers are in, and they’re a mixed bag.

The company produced 365,923 vehicles and delivered 343,830 in the third quarter of this year, it announced Sunday.

The company cited logistical challenges as a reason for the discrepancy, noting there was an increase in cars in transit at the end of the quarter that will be delivered after arriving at their destination.

“Historically, our delivery volumes have skewed towards the end of each quarter due to regional batch building of cars,” Tesla said in a press release. “As our production volumes continue to grow, it is becoming increasingly challenging to secure vehicle transportation capacity and at a reasonable cost during these peak logistics weeks.”

In the past two quarters, Tesla cited supply chain issues made worse by Russia’s invasion of Ukraine, as well as a shutdown of its Shanghai factory amid a surge in COVID-19 cases in the city, as factors hampering production and delivery.

Tesla will post its financial results for Q3 on October 19.