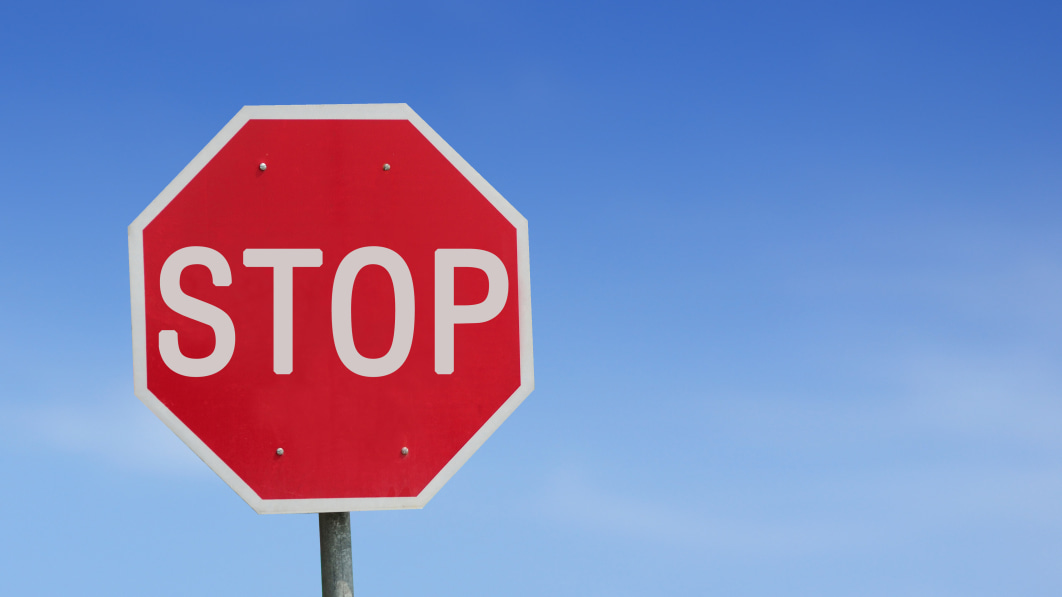 Tesla’s Full Self Driving (FSD) technology is impressive, but its trajectory has been anything but smooth. Since its inception, several crashes, exorbitant costs, and no officially defined release date have plagued the tech. Now, Tesla has another FSD bug to fix, as owners have posted accounts of their cars stopping early at certain stop signs.

The Drive saw posts mentioning the issue from Twitter user Cowcumber, who began noticing their car stopped much earlier than it should. The problem wasn’t happening consistently, only on certain highway exit ramps. As it turned out, the differences at those intersections were huge stop signs that measured a foot and a half taller than typical neighborhood signs.

Just this morning I put 2 and 2 together to figure out my left turn from hell problem. The car slows down WAY too early (so far back that I HAVE to cancel to not get rear-ended). Turns out it’s the size of the stop signs. It’s surface streets, but at the end of a freeway off ramp pic.twitter.com/1zF6XSoC3d

The issue is bad enough that Cowcumber said they must cancel FSD to avoid being rear-ended. They speculated that the 60% larger stop signs could be causing the car to believe that it’s 60% closer than it really is, but there’s no way of knowing that without viewing Tesla’s raw data.

Other Tesla owners have experienced the same issue, and many have shared videos of their problems. YouTuber Omar Qazi discusses the problem on their channel, Whole Mars Catalog. They mention that updates have lessened the frequency of early stops, but the problem persists in specific neighborhoods with large stop signs.

Beyond functional issues like stopping too early at large stop signs, Tesla’s FSD has come under fire from several directions in recent months. In June, the National Highway Traffic Safety Administration (NHTSA) announced that it would expand its investigation into several incidents where crashes occurred while FSD was being used. The NHTSA is focusing on 16 collisions that involved a Tesla crashing into a stationary emergency vehicle. Critics have also seized on FSD’s cost, which recently increased to $15,000. The technology is still in beta testing, too, and gets updates as new or revised features become available.