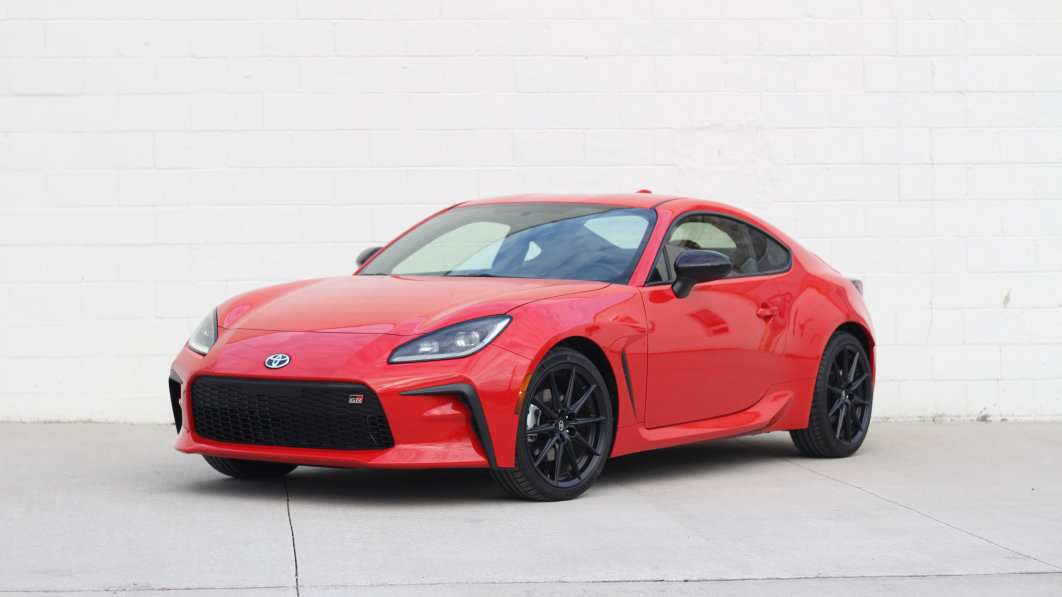 Toyota has finally built the long-rumored turbocharged GR86 enthusiasts have spent years begging for. Don’t jump for joy quite yet: the hot-rodded coupe is still at the prototype stage and it was developed primarily to help the Japanese company’s engineers test synthetic fuels.

Australian website CarSales wrote that Toyota’s Gazoo Racing division has built “a small batch” of GR86-based prototypes powered by a turbocharged three-cylinder engine. While that might sound odd considering the series-produced coupe uses a flat-four, the engine in question is related to the 1.6-liter unit that powers the recently-unveiled GR Corolla and the rally-bred GR Yaris sold in overseas markets.

Horsepower, torque and acceleration haven’t been published — there’s also no word on precisely what Toyota hopes to gain by turbocharging the GR86 and feeding it synthetic fuel. We’re also curious to find out how the nimble coupe handles with a straight-three instead of a flat-four between its fenders; the former likely weighs less, it’s down a cylinder, but the latter has a lower center of gravity.

Toyota stressed it built the prototypes solely to develop synthetic fuels, and it plans to race the turbocharged GR86 in Japan’s Super Taikyu race series. The cars entered in the series won’t be completely identical to the prototypes that the firm is testing: they’ll line up on the starting grid with a 1.4-liter variant of the three-cylinder rated at over 300 horsepower. Wouldn’t it have been easier to turbocharge the 2.4-liter flat-four that powers the regular-production car? Probably, but Toyota said it wanted to use one of its engines as a test bed, not one of Subaru’s.

Seeing a GR86 powered by a turbocharged triple in showrooms isn’t fully out of the question. “Yes, we are thinking for the future about the possibility of using it, but there are no concrete plans at the moment,” Gazoo Racing chief engineer Naoyuki Sakamoto told CarSales.