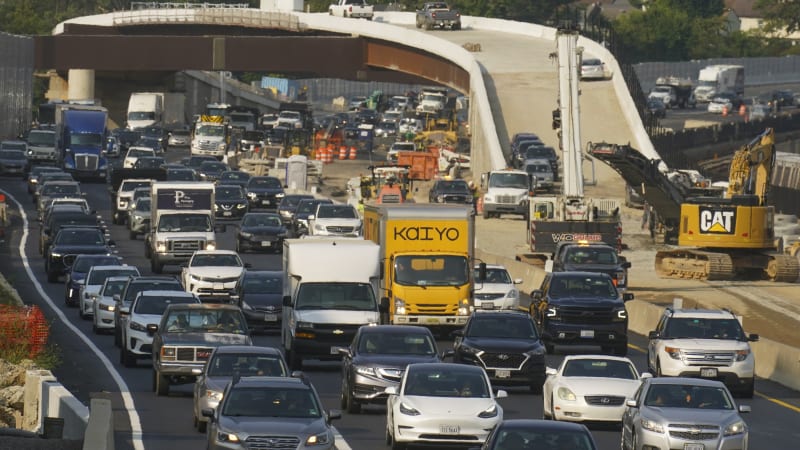 Traffic fatalities on U.S. roads declined in the second quarter, halting an almost two-year rise even as Americans are driving more.

Some 10,590 people died in car crashes from April through June, down 4.9% from the same period in 2021, according to estimates released Monday by the National Highway Traffic Safety Administration. Fatalities had been increasing since the third quarter of 2020.

“Although it is heartening to see a projected decline in roadway deaths in recent months, the number of people dying on roads in this country remains a crisis,” Ann Carlson, NHTSA’s acting administrator, said in a statement. Carlson recently assumed the role after Steven Cliff stepped down to return to the California Air Resources Board.

The rate of road fatalities during the first half of the year was 1.27 per 100 million vehicle-miles traveled, NHTSA said, a slight decline even as people spent more time behind the wheel. Total U.S. driving increased by an average of 2.8%, or about 43.2 billion miles, according to preliminary data reported by the Federal Highway Administration.

Still, total U.S. road deaths during the first six months inched up to 20,175 following an increase in the opening quarter.

The Highest-Rated Parking Sensors in 2022 – Review by Autoblog Commerce

Mini celebrates 20 years in the U.S. with a special edition

The Highest-Rated Parking Sensors in 2022 – Review by Autoblog Commerce

Mini celebrates 20 years in the U.S. with a special edition