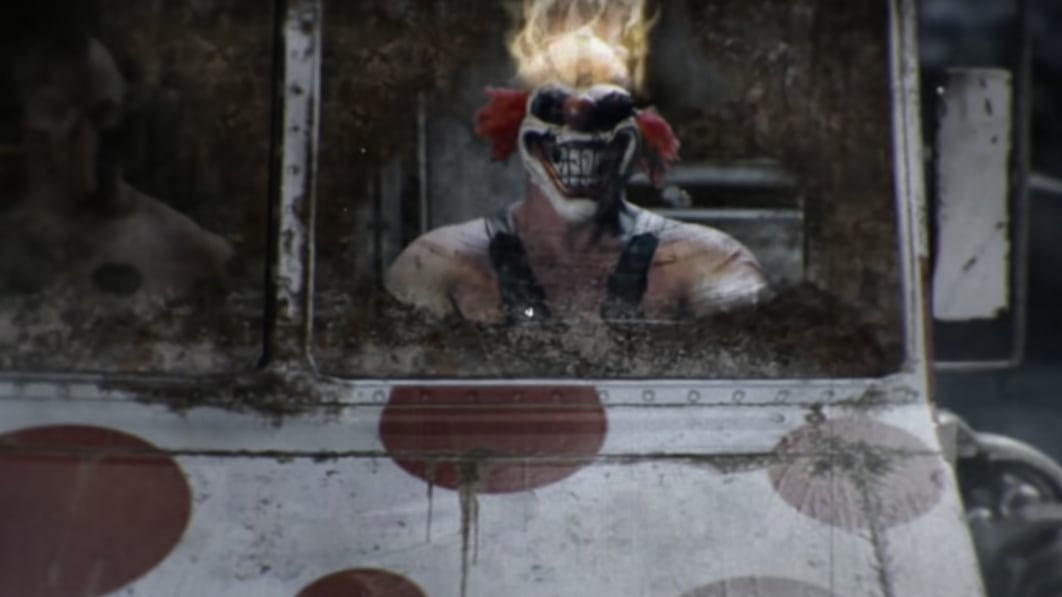 This week in racing game news:

According to Variety, Will Arnett is set to voice the character of Sweet Tooth in the upcoming action-comedy “Twisted Metal” show coming to Peacock. As of now, it’s unclear if the character will be physically portrayed in live action by another actor, or if the killer clown will be totally CG, but Arnett’s gravelly, baritone voice is a home run casting choice if you ask us. The actor will be joining Anthony Mackie, Stephanie Beatriz, Thomas Haden Church and Neve Campbell on the show, based on the classic car combat game. There’s no release date yet, but be sure to check the gaming roundup weekly for all the latest updates.

With the release date of “F1 22” just around the corner, the team has launched a brand new trailer focused on gameplay features. Some of the highlights include new handling, and F1 Sprint mode, immersive broadcast options, practice programs, adaptive AI, circuit updates, an F1 Life mode with all kinds of customization options and much more. Check out the trailer for yourself just below and look forward to the game’s release on July 1.

“Snowrunner” has announced the details of its “Season 7: Compete and Conquer” content, and they look great as usual. The new season is focused on racing and introduces Tennessee as a new area to explore. The new map includes a dirt circuit and a rally course as well as two new vehicles optimized for racing in the new environment. In addition to the paid Season 7 content, the game will also now feature crossplay between PC, Xbox, Playstation and even Nintendo Switch for all players. Last but not least, a next-gen version of the game is now available for PS5 and Xbox Series X/S, and players will be eligible for a free upgrade, a fantastic gesture that many developers are opting to not make available for their players, so good on you, “Snowrunner” team! Check out the video below for more details.

Volvo will use Unreal Engine 5 tech in its cars

If you’re into the tech-y side of gaming, you might be interested to know that Volvo will be using Unreal Engine 5, the latest, greatest video game development engine, to create graphics for its new infotainment systems. If you’ve ever seen any UE5 demos, you know that it represents a huge leap forward in 3D graphics tech, so the possibilities are exciting. Click here to read our more in-depth story about the new collaboration.

2023 Acura Integra A-Spec Interior Review: How it compares to Civic

2023 BMW i4 eDrive35 gets a smaller battery, more affordable price

2023 Acura Integra A-Spec Interior Review: How it compares to Civic

2023 BMW i4 eDrive35 gets a smaller battery, more affordable price