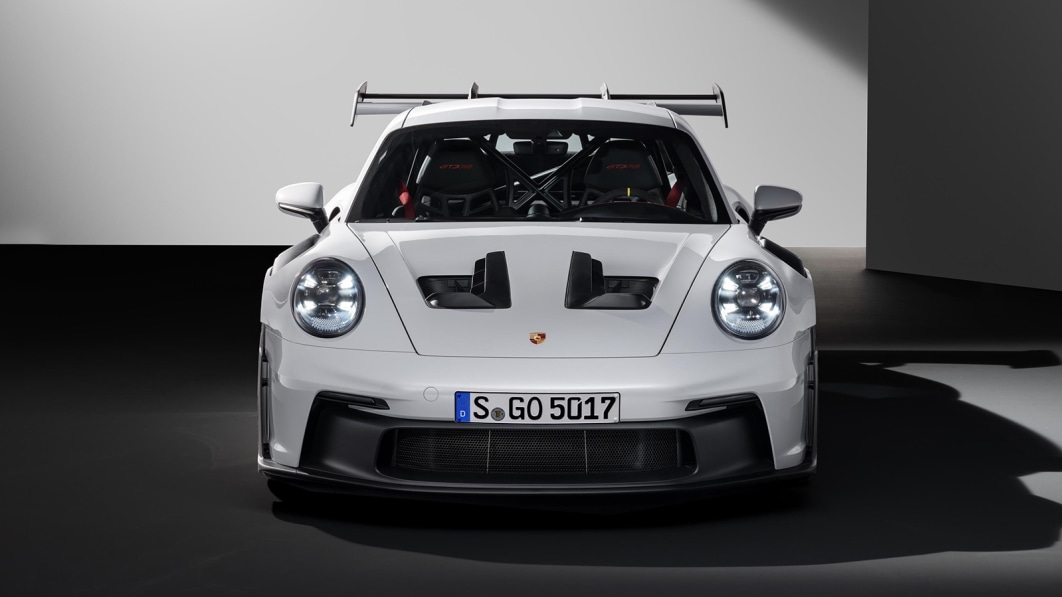 HAMBURG — Preliminary steps to list Porsche on the stock market are expected in the coming days, six people familiar with the matter said, adding executives at parent Volkswagen and family members were gathering to sell the idea to wary investors.

A flotation would test the investor appeal of Europe’s largest auto manufacturer group as the continent grapples with the economic impact of the war in Ukraine, the threat of gas rationing and recession, and the most severe inflation in decades, driven by energy costs.

When stock market volatility has reduced the number of listings, a long-awaited public sale would also demonstrate the extent of appetite for a stake that gives a share in a prestigious brand but is too small to influence boardroom decisions.

The boards of Volkswagen and its biggest shareholder Porsche SE are expected to make a recommendation in the coming days, which would then go to the companies’ supervisory boards for approval, the people said.

That would trigger an announcement of the initial public offering (IPO) or “intention to float,” as soon as the first week of September, the people said, marking the beginning of a roughly four-week period for buyers to get ready to invest.

Still no final decisions have been taken, three of the people said, as uncertainty linked to the Ukraine war and an escalating energy crisis could lead management to decide to wait.

Volkswagen and Porsche SE announced initial talks on a listing on Feb. 22 and gave more details on Feb. 24, the day Moscow invaded Ukraine, marking the biggest attack on a European state since World War Two.

Even if management gives approval for canvassing investors, the group could halt the listing should attempts to secure demand fail, one of the people said.

The people declined to be named because they were not authorized to speak to the press.

Volkswagen, Porsche SE and Porsche AG all declined to comment.

Some investors are reluctant because just 12.5% of Porsche AG’s stock will be sold on the open market.

One of the people told Reuters investors were taking a critical attitude and described the situation as fluid, but said a stock market listing was the likely outcome.

Another of the people acknowledged the bleak mood on markets saying the listing could yet be cancelled were it to worsen.

Even before the turmoil surrounding energy costs and war, Germany’s carmakers faced the challenge of adapting to the phase-out of diesel and gas motors in favor of electric vehicles.

Porsche wants 80% of its car sales to be electric by 2030, more than quadrupling the current level, and Volkswagen has also embarked on a shift towards electric vehicles, batteries and software.

The listing is designed to help fund the transition. If it does not go ahead or gets through only at a discount, there will be less to invest.

Management’s decision will also be influenced by the price the stock can be sold for and whether Porsche would have to accept a steep discount if it is determined to press ahead.

Original expectations were high for the luxury car brand, with some valuing it at more than 80 billion euros ($80 billion), bankers involved said.

Porsche may have to settle for as little as 60 billion euros, one of the people involved in the process told Reuters last month.

But the stock market listing is about the ambitions of the families that control Porsche as well as money.

Already a botched attempt by Porsche to take over VW more than a decade ago made the Porsche and Piech families Volkswagen’s most influential shareholders.

An IPO would increase their control as Porsche SE would buy 25% plus 1 ordinary share in Porsche AG as part of the proposed structure of the deal.