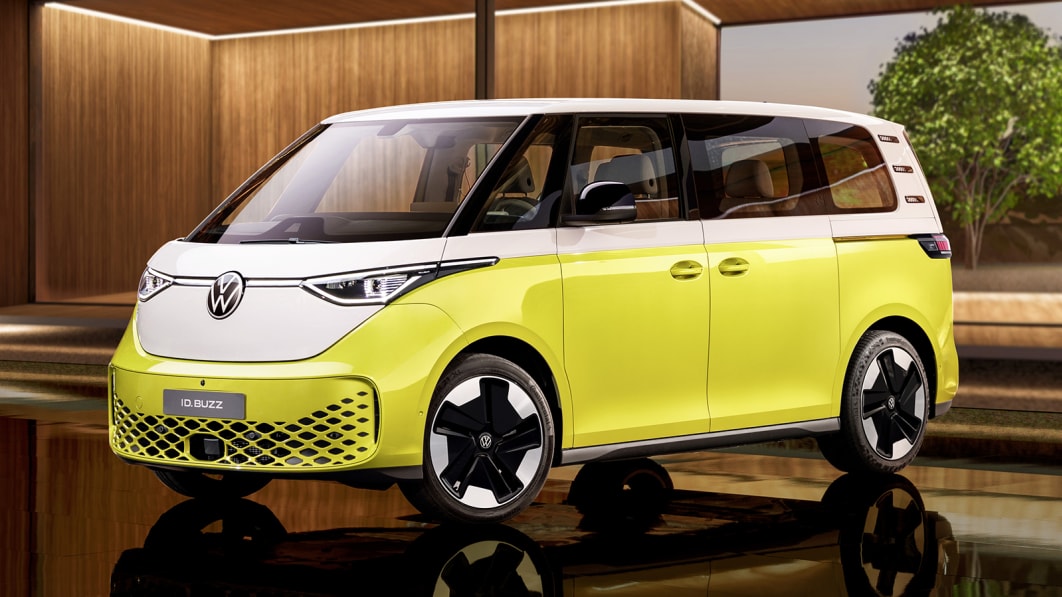 BERLIN — Volkswagen will accelerate its transition towards electric vehicles, but needs to find the right “rhythm” as it makes the shift, new Chief Executive Oliver Blume said at an internal conference on Thursday, the first day of his tenure.

At a gathering of global top managers in Lisbon, Blume said he had developed a ten-point plan focusing on topics including financial robustness, sustainability, the capital market, and development in China and North America.

“I am a fan of e-mobility and I stand by this path … we will keep the current pace and, where possible, increase it,” Blume said.

Volkswagen aims to overtake Tesla as the world’s largest electric vehicle maker by 2025 and for half its global vehicle sales to be battery-electric by 2030.

Blume, CEO of Porsche since 2015, is an advocate for synthetic fuels, raising questions upon his appointment to the helm of the Group over whether he would water down the strong focus of former boss Herbert Diess on battery-electric vehicles.

Still, the new chief said in an interview with local newspaper Braunschweiger Zeitung on Thursday that e-fuels remained “primarily a topic for Porsche”.

Volkswagen must find the right rhythm for a stable transformation by defining and following through on a clear strategy, he added in his speech in Lisbon, which was peppered with references to the importance of teamwork and collaboration.

Sources have said Blume was chosen in part because he is seen as a calmer and more consensus driven leader than his predecessor, who was known for radical shifts in strategy and a single-minded approach which at times angered the carmaker’s powerful workers council.

In an interview with Handelsblatt, the 54-year-old attempted to allay concerns that his dual role as chief of Porsche and Volkswagen would cause problems, pointing out he was giving up 10 of his mandates.

Blume will also take over responsibility for software unit Cariad, which was set up on Diess’ watch and is far behind on its goals.

The software unit could be more open towards partnerships, Blume told Handelsblatt, reasoning that if global standards exist, it was inefficient to reinvent the wheel.