Skip to content
iberitaID
Let's Change Your Life
Home Daily Car What is a donk car? 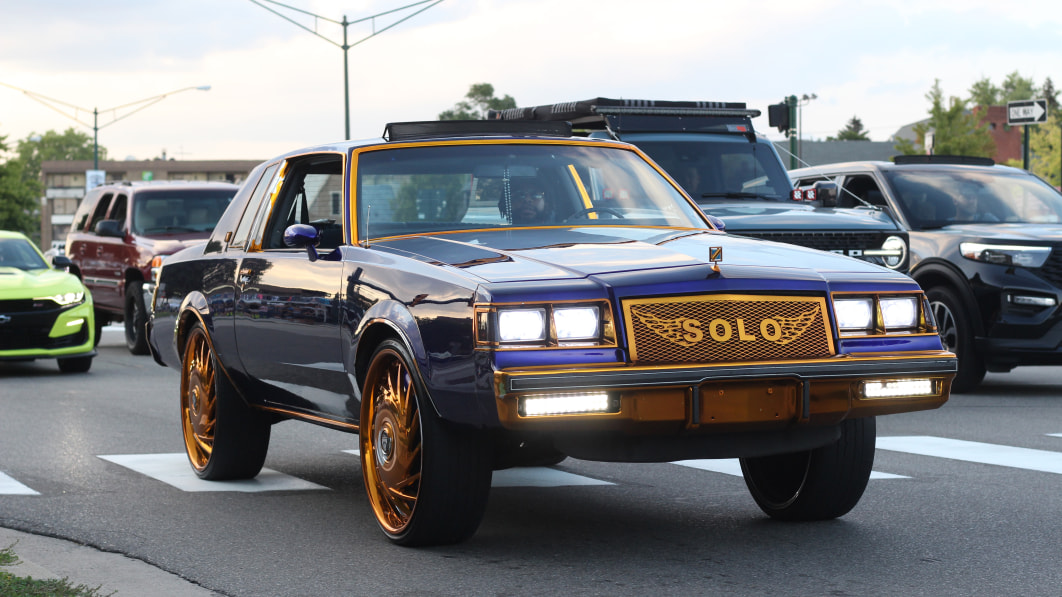 The world of custom cars is vast and complicated, especially if you’re looking in from the outside. Every corner of car culture has its own terminology, focusing on a different type of vehicle or modification. If you’ve ever seen a high-riding, big-bodied car on wheels way bigger than your trashcan lid, you’ve witnessed a donk. The wildly customized cars have gained broad appeal recently, including on several TV shows, popular social media channels, and racing events.

Why is it called a donk?

You may hear the term donk used to refer to any car riding sky-high on big wheels, but the term originated with the 1971-1976 Chevy Caprice and Impala and seems to have come into the public consciousness in the 1990s. Nobody seems exactly sure where the term “donk” actually came from. Is it because the Impala emblem could be mistaken for a donkey? Is it because the raised front end looks like a donkey rearing on its hind legs? Or is it based on a slang term for a someone’s hind end? The answer isn’t clear.

Donk traditionalists sometimes refer to non-full-size Chevy vehicles with similar donk-style modifications as high-riders or hi-riders. The level of work and customization that goes into some builds rivals that of the best lowriders, but the owners raise their cars instead of lowering them on hydraulics.

The donk look centers on gigantic wheels, like 30 inches big, which require serious vehicle modifications to fit. Suspension, body components, and sometimes even the drivetrain must be modified to accommodate and drive the giant rollers. Some choose to lift their cars evenly front to back, but some opt for a higher front, similar to the unquestionably questionable Carolina squat trend that finally seems to be dying off.

Today, people give the donk treatment to all sorts of vehicles, including the Oldsmobile Cutlass, Ford Crown Victoria, Cadillac Escalade, Chevrolet Tahoe, and more. Any car with size and heft is a prime target for donk-hood, though purists maintain that only the Caprice and Impala can wear the title.

Is a donk a fast car?

If you’re looking at these cars and thinking they’re impractical and hard to drive, you’re likely right in some cases, but there are plenty of people building donks with legitimate drivability. Donk drag racing is a big deal in some parts of the country, with events drawing huge crowds and legions of powerful cars. While not all donks are built for speed, clearly some are. And even if the same powertrain would be quicker in a smaller, lighter vehicle with smaller wheels, a thousand or more horsepower and 10-second quarter-mile times are nothing to sniff at.