Skip to content
iberitaID
Let's Change Your Life
Home Daily Car What is Ford teasing with this newfangled Mustang badge?

Tonight is the debut of the seventh-generation 2024 Ford Mustang — a car which has already been the subject of rampant speculation and the now-requisite slow drip of social media teasers. Ford, being Ford, has decided to throw a bit more gasoline on the fire with a fresh teaser image revealed first thing Wednesday morning. A brief animation promoting the Stampede event leading to tonight’s launch is interrupted briefly by this horse head emblem. The tweet follows in its entirety; the image pops up about 3/4 of the way through the animation.

We’ve already seen the Nite Pony package for the outgoing Mustang in all its glory (image below), so we’re disinclined to believe this is related. It could denote the same package for the upcoming ’24 model, or could be indicative of a new variant entirely. Nothing in the badge explicitly suggests anything like hybridization or electrification, but it certainly wouldn’t preclude either. 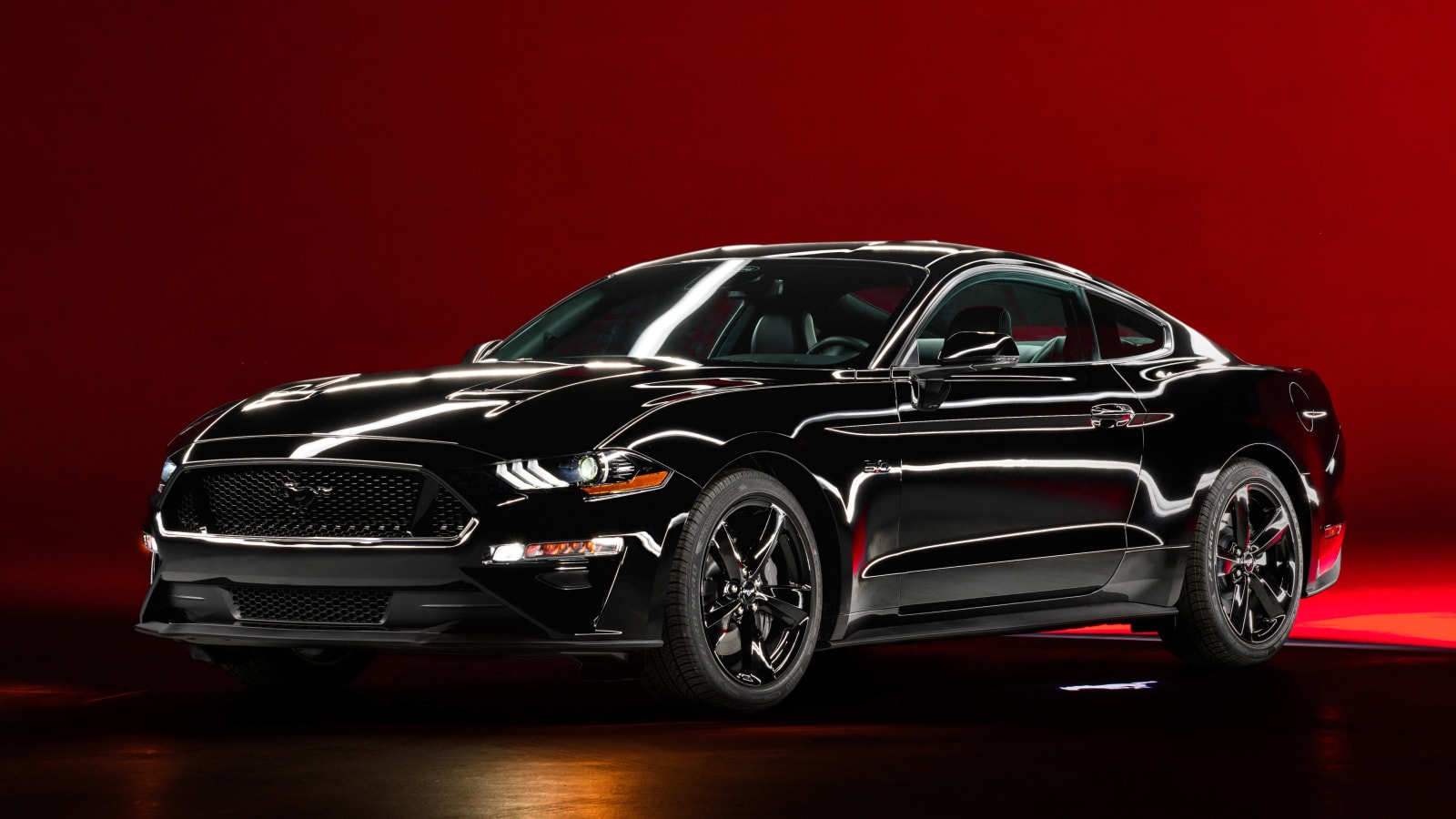 This mystery shouldn’t be with us for long. The 2024 Mustang will be revealed Wednesday night at 8 p.m.