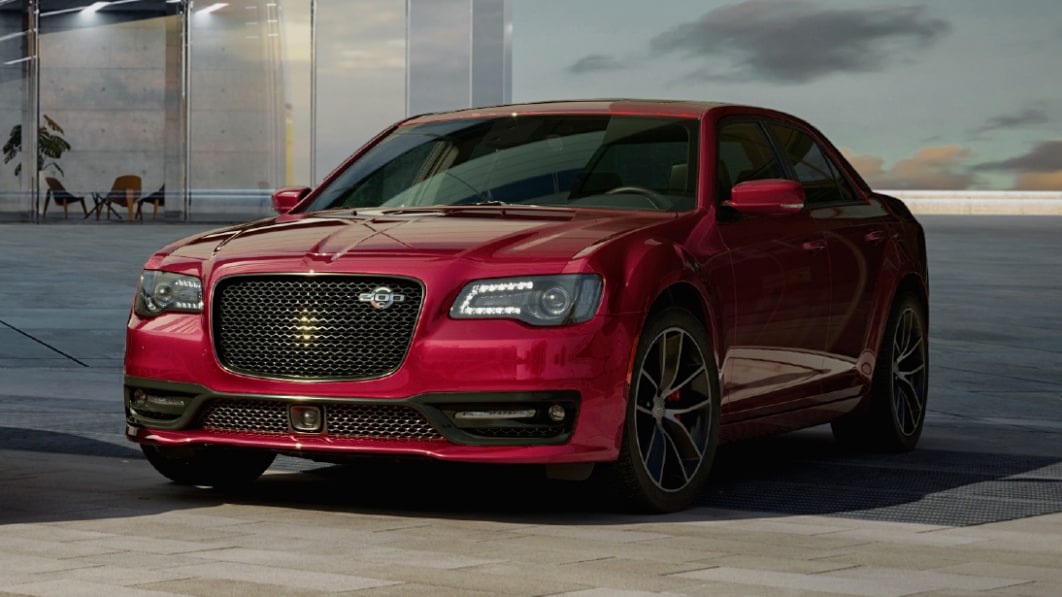 Chrysler is sending off the 300 with a limited-edition model powered by the mighty 6.4-liter (392-cubic-inch) Hemi V8. Earlier rumors claimed that the 2023 300C could get the supercharged, 6.2-liter Hellcat V8, but a new report suggests there aren’t enough engines to go around.

Quoting unnamed inside sources, The Drive wrote that the available supply of Hellcat engines is already spoken for. Sister company Dodge uses the eight-cylinder in several models, including the Challenger, the Charger, and the Durango, and Ram needs it for the 1500 TRX. Enthusiasts can also buy the V8 as a crate engine. Hellcat production is coming to an end with no successor in sight so demand is high.

Another issue brought up by the publication is that stuffing the Hellcat between the 300C’s fenders didn’t necessarily make sense from a business point of view. The big sedan shares its basic platform with the Charger, which is offered with Hellcat power, but engineers would have needed to make at least a handful of modifications to install the engine. On the other hand, Chrysler sold the 300 with the 6.4-liter Hemi V8 until the 2014 model year so the engineering work has already been completed; put simply, this is the simpler and cheaper solution.

Muscle car fans hoping for a 700-plus-horsepower Chrysler sedan will need to build it themselves; like we mentioned, the Hellcat is offered as a crate engine. Buyers who score one of the 2,000 units of the 300C earmarked for our market likely won’t be disappointed by its performance, however. The V8 sends 485 horsepower (up from 470 in the 300 SRT) and 470 pound-feet of torque to the rear wheels via an eight-speed automatic transmission. Chrysler quotes a 0-60-mph time of 4.3 seconds and a quarter-mile time of 12.4 seconds.

2022 BMW i4 M50 Road Test Review: Why get the gas version?
Junkyard Gem: 1987 Jeep Wagoneer Limited
2023 Nissan Altima gets upgraded everywhere but under the hood
Faraday Future FF 91 rated at 381 miles on a charge by the EPA
This autonomous military vehicle could be the future of warfare
Daimler Truck begins producing Mercedes-Benz trucks in China